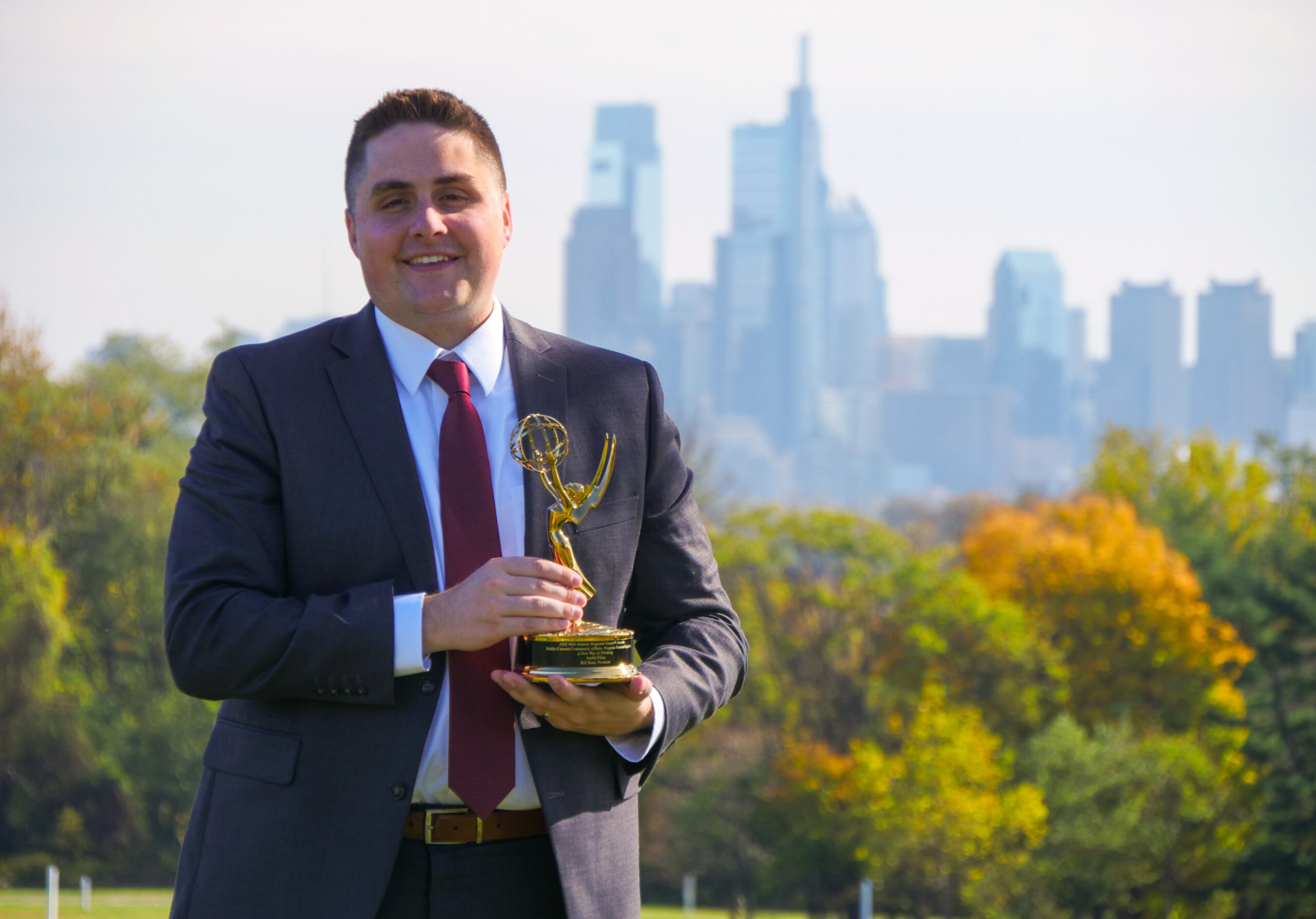 Joyful leader and natural born storyteller Bill Rose is an accomplished writer, director, and filmmaker. He attended Drexel University in the highly acclaimed Film and Video program. He has works with the Archdiocese of Philadelphia making films to encourage young men to consider if God is calling them to the Priesthood. Such films include HEED THE CALL, as well as CALLED BY NAME: Jose Serrano. He has worked at Tierney Agency, one of the top advertising agencies in the country, where he produced high quality video content for prominent clients such as McDonald’s, PECO, TD Bank, 76ers, Shire Pharmaceutical and Independence Blue Cross. He was the only intern out of 17 asked to stay on. Creator of Joyful Films, Bill Rose, exemplifies entrepreneurial initiative and really cares about the projects he takes on. With Bill Rose at the helm it’s bound to be a Joyful Film!